In a report on KVUE, Kaplan Law Firm Founder and Managing Attorney Austin Kaplan discusses the recent rise in people ready to take action and your next steps in workplace sexual harassment situation.

In a 7-part KVUE study on the pervasiveness of sexual harassment in Austin’s tech companies, Kaplan Law Firm Founder and Managing Attorney Austin Kaplan discussed next options when an employer retaliates following a sexual harassment complaint. 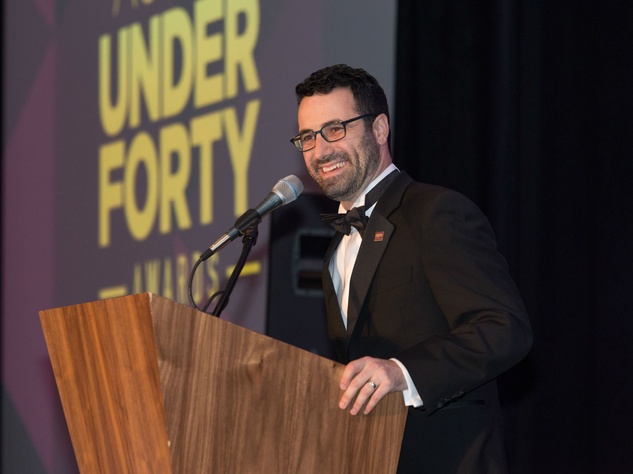 At the Austin under 40 awards, Austin Kaplan received the award in the legal category and went on to receive prestigious recognition as “Austinite of the Year.” Kaplan is the founder and managing attorney at Kaplan Law Firm, which focuses on employment and civil rights issues. He represents clients on a wide-range of matters including breach of employment contract, discrimination, wage and hour violations, marriage equality, and much more.

Kaplan Law Firm, PLLC and co-counsel Central Texas attorney Edmond Moreland recently settled a nationwide wage and hour collective action on behalf of 46 plaintiffs located across the country, including a plaintiff in Austin, TX.  The total maximum settlement value was $219,500, with $88,000 in attorneys’ fees and expenses, and a maximum amount of $131,500 available to be claimed by plaintiffs and the settlement class.

Mr. Austin H. Kaplan with Kaplan Law Firm, PLLC has been elected to membership in the Fellows of the Texas Bar Foundation. Fellows of the Foundation are selected for their outstanding professional achievements and their demonstrated commitment to the improvement of the justice system throughout the state of Texas. Election is a mark of distinction and recognition of Mr. Kaplan’s contributions to the legal profession.