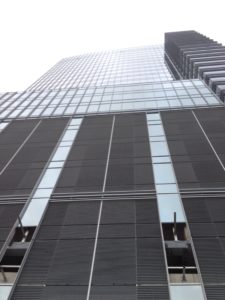 Quick explainer: at least 36 million employees are already subject to a #forcedArbitration clause. That means when something goes wrong (e.g., the company fails to pay wages or commissions, your boss sexually harasses you) you have incredibly already waived your 7th Amendment right to bring the issue before a jury of your peers, and are instead forced into a private confidential dispute resolution system with a fact-finder who is paid by your employer. The worst part is: most people aren’t even aware they’ve waived these constitutional rights.

Starting today, we expect that will be impossible for employees at the majority of employers. This #EpicSystems ruling will make it much hard for victims of pay equity discrimination and unpaid overtime to recover what they deserve.