A new article by The Times exposes a $9.5 million settlement between CBS and actress Eliza Dushku following her claims of sexual harassment. Although the parties settled in January 2018, the agreement just came to light.

Dushku signed onto CBS’s jury consultant television show, “Bull,” in March of 2017 to act in a major role in three episodes. The producers of the show mentioned to Dushku that they were interested in her as a full-time cast member. 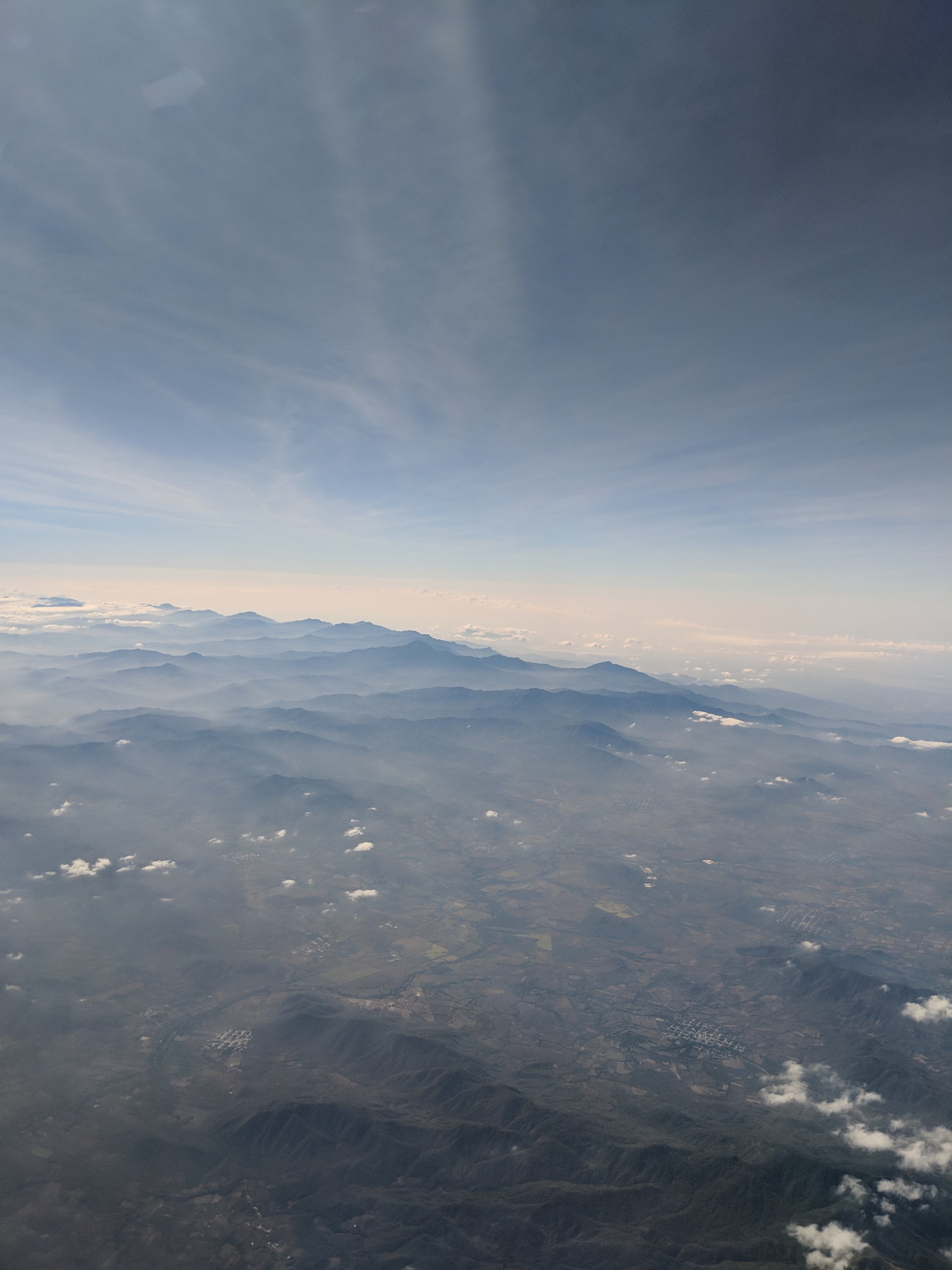 Dushku allegedly quickly became the target of inappropriate comments by the star of the show, Michael Weatherly. After making a rape joke directed at Dushku, Dushku reported Weatherly to the show’s producer, Glenn Gordon Caron.

Dushku and Caron agreed that Dushku should confront Weatherly about the inappropriate conduct and ask him to stop. She did exactly that and specified the exact things he said that offended her. Following their conversation, as a later investigation finds, Weatherly texted the president of CBS Television Studies, David Stapf, to say he wanted to talk about Dushku‘s sense of humor.

A few days later, CBS tells Dushku she is written off the show. She quickly goes from rising star to unemployed. According to Caron, he “didn’t know how to write” her into the show anymore, which contradicted his earlier plan of using her on the show long-term.

Dushku contacted a lawyer and filed a retaliation lawsuit against CBS. She then went to mediation with the company, where the case was settled privately and, until now, confidentially.

In the past year, sexual harassment allegations against prominent men at CBS have come to light with three well-known men getting fired or pushed out. CBS decided to hire a team of lawyers to investigate and report on this alleged misbehavior and sexual harassment within CBS. This report, which recently became public, included the settlement reached between the two parties and the specific details of sexual harassment including text messages and video outtakes.

The truth came to public light almost a year after the initial confidential settlement. Dushku spoke to the producer about what to do and confronted her harasser. CBS fired her only days later. But, Title VII of the Civil Rights Act (and similar Texas laws) prohibit firing employees for opposing sexual harassment in the workplace. Not only did Dushku suffer sexual harassment, the embarrassment of coming forward, and the awkwardness of confronting the harasser—she also got fired.

CBS compensated Dushku with her expected pay for the four seasons of shooting they wrongfully denied her, $9.5M, but we know the pain she suffered and the humiliation she endured cannot be repaired.

Dushku is a public figure who endured a classic example of the kind of illegal retaliation and sexual harassment that thousands of Texans experience in the workplace every year and no one should put up with. If anyone – you, your friends, family, or co-workers – face a similar situation, they should seek legal counsel as soon as possible because of very short deadlines. Speak up and speak out!