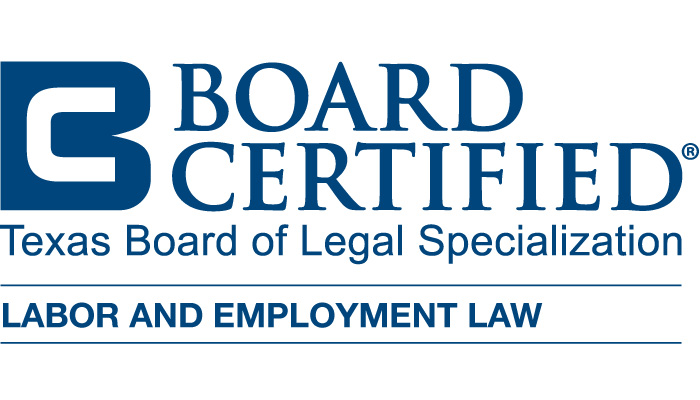 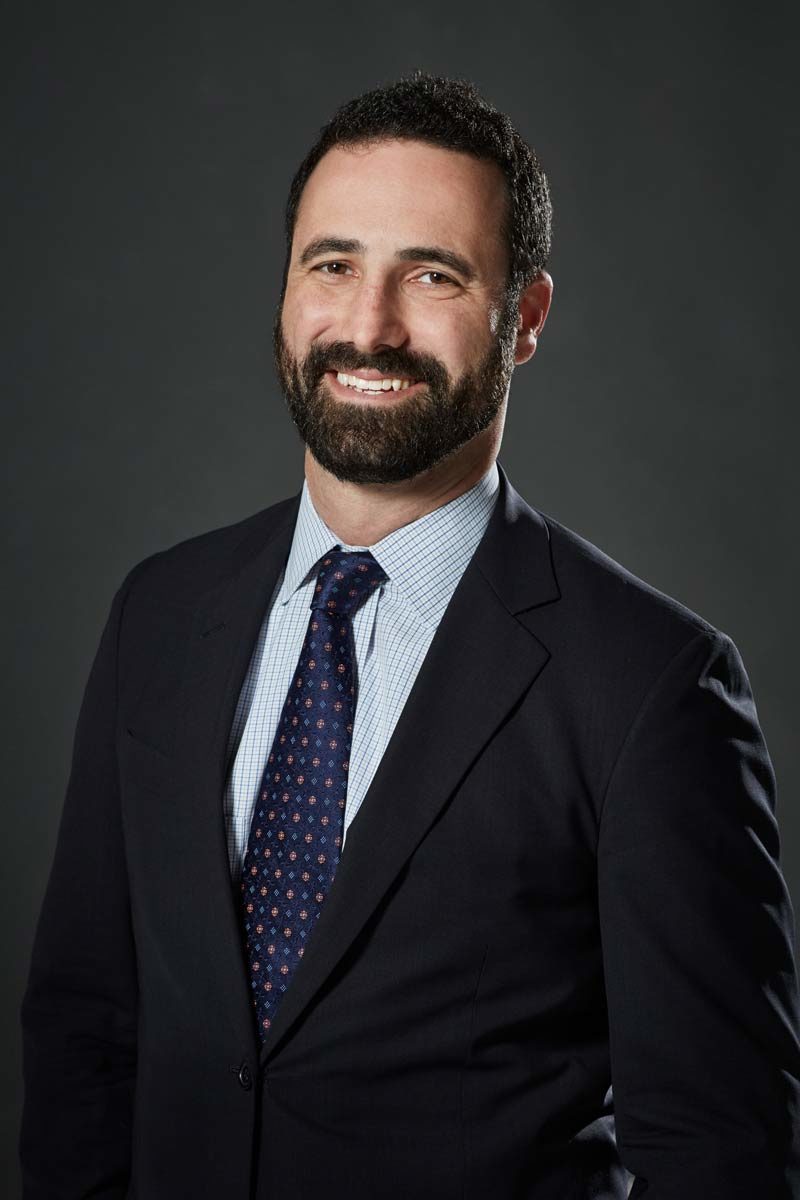 Austin Kaplan is the Founder and Managing Attorney at Kaplan Law Firm.

Austin is an employment law and civil rights attorney and litigator serving clients in Austin, Texas and surrounding communities. Austin represents individuals in a wide range of employment and civil rights matters, including claims for breach of employment contract, breach of noncompete agreements, discrimination, overtime violations, wage and hour violations, whistleblower retaliation, FMLA violations, and marriage equality matters.  Austin spends most of his days litigating cases for the Firm’s clients in state and federal court.

Protecting employees who have been sued by their former employers

Austin defends people who are sued for misappropriation of trade secrets, violations of non-competes (non-competition, non-solicitation, or no-hire agreements), and other contract matters by their former employers, or by other entities.

Austin regularly provides advice to employees about their employment rights, what their options are at work, and how to negotiate a fair severance. 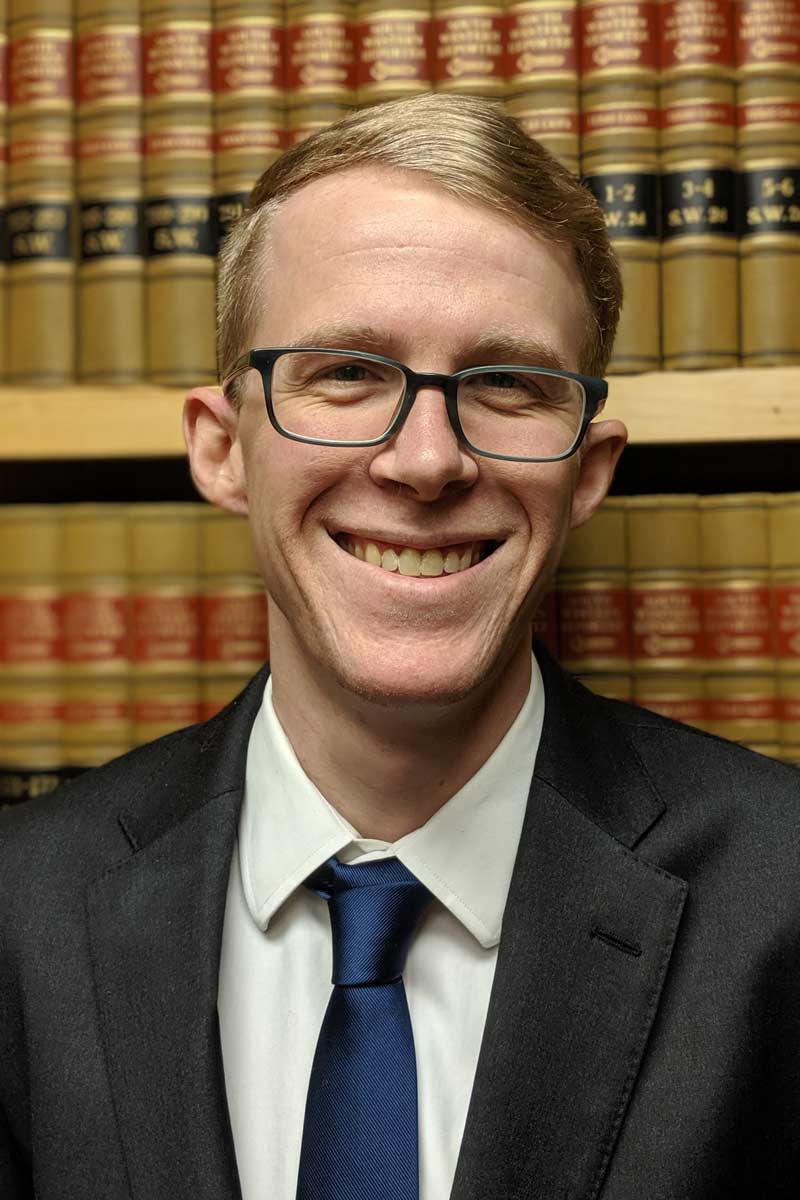 Matthew “Maff” Caponi has been an associate attorney at Kaplan Law Firm since August 2019.

Maff’s practice has focused on pursuing justice for workers on a wide range of employment issues, including workplace discrimination, wage and overtime violations, and whistleblower retaliation. At Kaplan Law Firm, Maff has tried two employment cases to jury verdict, including a jury verdict and damage award in his client’s favor in federal court for FMLA interference.

In addition, Maff has litigated police abuse cases, reviewed and negotiated severance agreements, advised and defended employees on alleged violations of non-compete or non-solicitation clauses, successfully represented clients at mediations, and successfully tried a breach of contract case remotely via Zoom in small claims court during the pandemic, obtaining a judgment in his client’s favor.

As a law student at his hometown University of Texas School of Law, he focused on public interest work, completing internships with the Equal Justice Center, Refugee Services of Texas, and Save Our Springs Alliance. As a student attorney with the University of Texas’s Civil Rights Clinic, Maff worked with a small team that won a habeas corpus case in federal court for a detained asylum seeker, securing the client’s release after nearly a year in detention. Maff is passionate about enforcing employee and civil rights in Texas and practical about obtaining the best result for his clients. 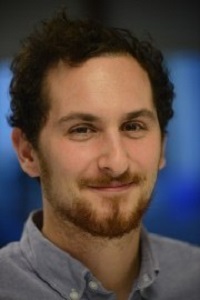 Andrew joined Kaplan Law Firm in the summer of 2020 after finishing his second year of law school at the University of Texas School of Law. Andrew previously worked for the Texas Attorney General, the Equal Justice Center, and Texas Advocacy Project. Andrew also worked for nonprofits all over the East Coast, a tech company in Wisconsin, and as a paralegal in New York City. He graduated from the University of Michigan in 2013 with a major in Public Policy and a minor in Spanish. Having graduated law school, he is excited to work in the labor and employment field on the side of employees. 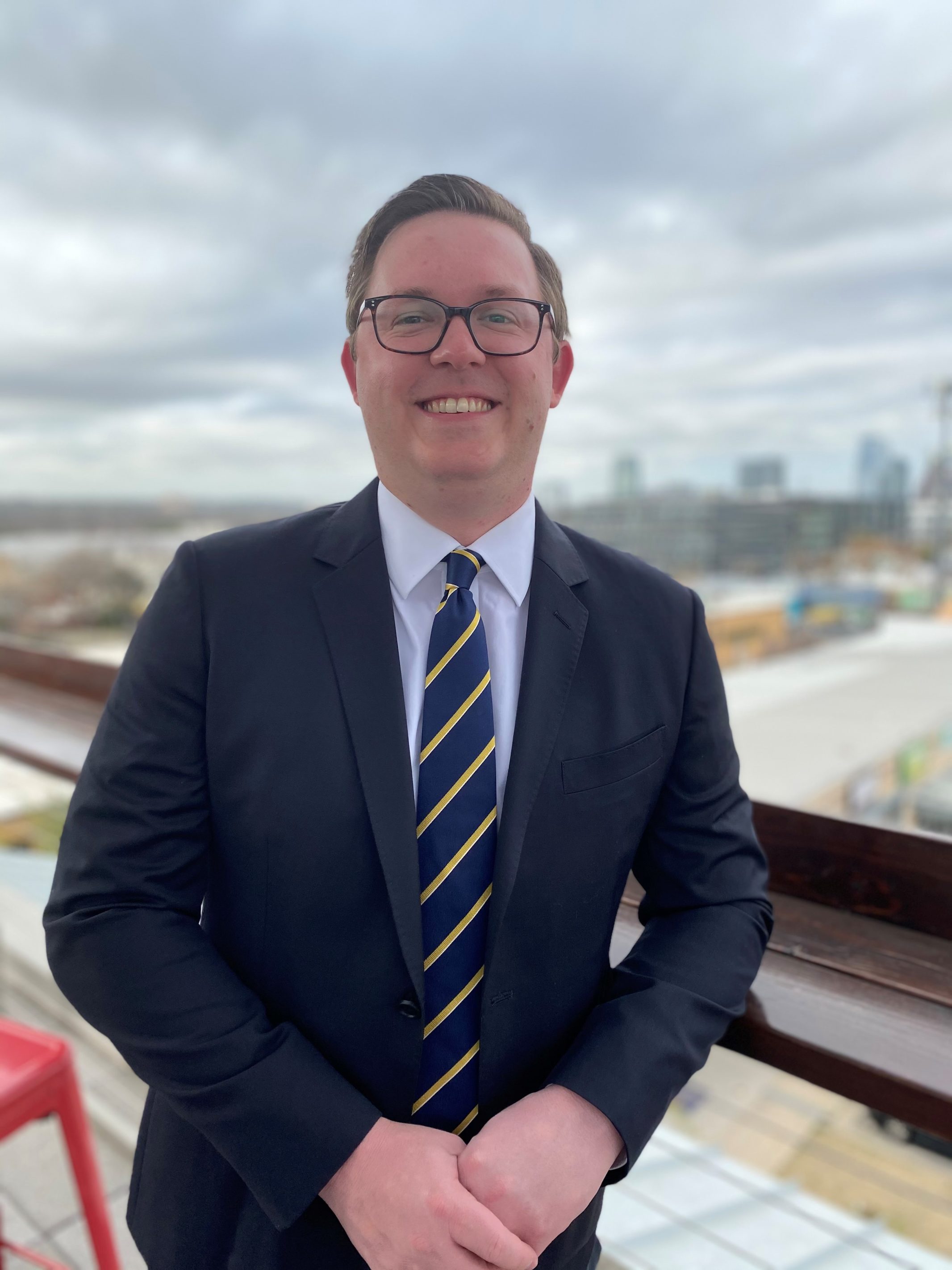 Ryan O. Estes is an attorney at Kaplan Law Firm.

Ryan has practiced employment and civil rights law exclusively since 2013 and devoted his practice to advocating for employee rights. Ryan has represented clients harmed by workplace discrimination, retaliation, unpaid wages/overtime, and contractual disputes.

Ryan has handled all aspects of litigation, including drafting complaints, arguing motions in court, questioning high-level executives at depositions, and cross-examining witnesses before a jury.  Ryan’s favorite experiences as an attorney have been the multiple times the jury has found in his client’s favor after difficult trials.

Ryan has also successfully negotiated numerous settlements on behalf of his clients, including severance agreements and in mediations.

U.S. District Court for the Northern District of Illinois

U.S. District Court for the Central District of Illinois 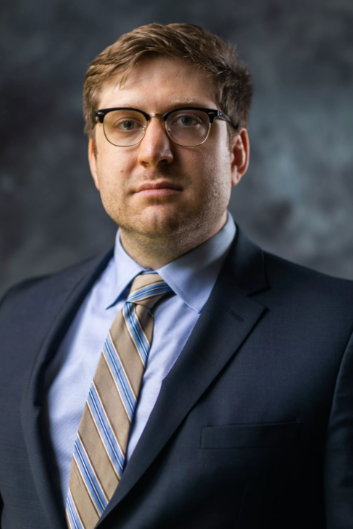 Trenton is an associate attorney with Kaplan Law Firm.

Trenton has years of experience, in both the public and private sector, handling a wide range of employment cases—including unlawful discrimination, retaliation, unpaid wage and overtime claims, noncompete and severance agreement disputes, unemployment insurance claims, and much more. He’s helped clients navigate all stages of their cases, from the initial consultation all the way to trial. 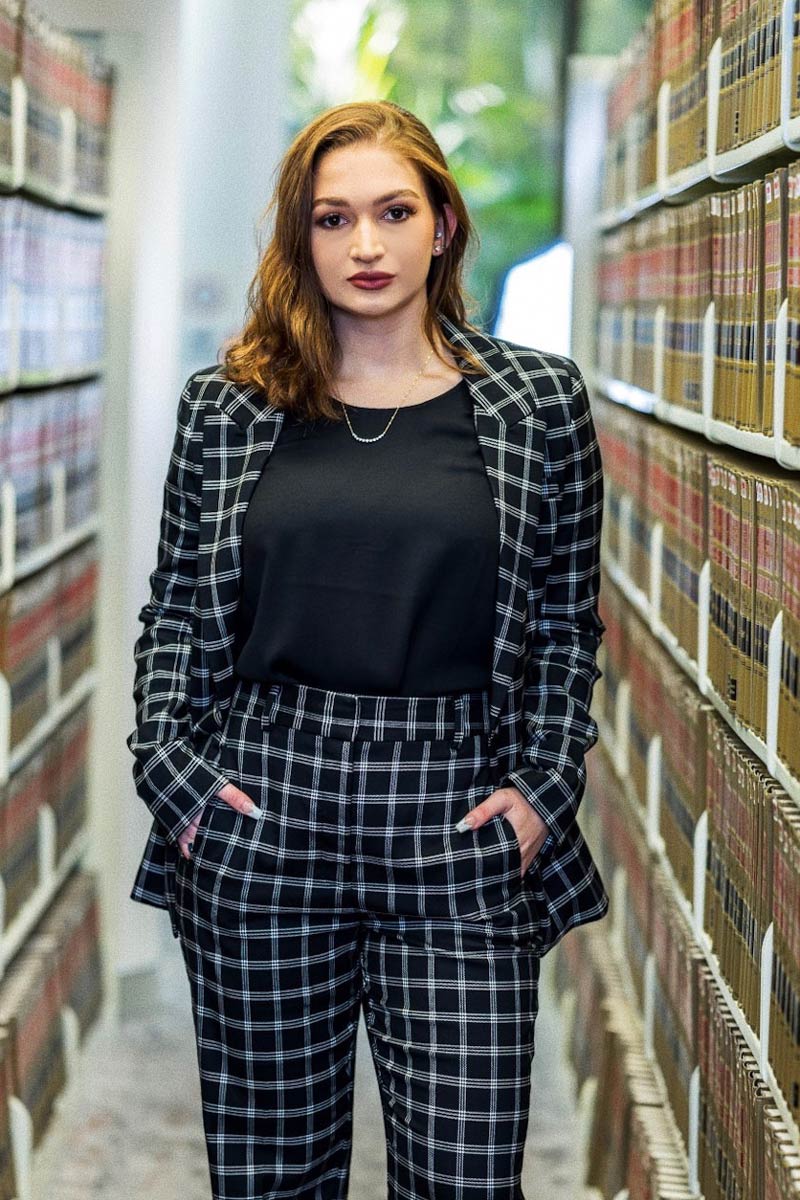 Jillian started at Kaplan Law Firm in 2018 as a paralegal and returned to the firm as a law clerk in spring 2022. She returns as an attorney after graduating from the University of Miami School of Law and passing the Texas bar. Jillian is a native Austinite who attended the University of Texas for undergrad. Jillian is passionate about fighting injustice and giving a voice to the voiceless. 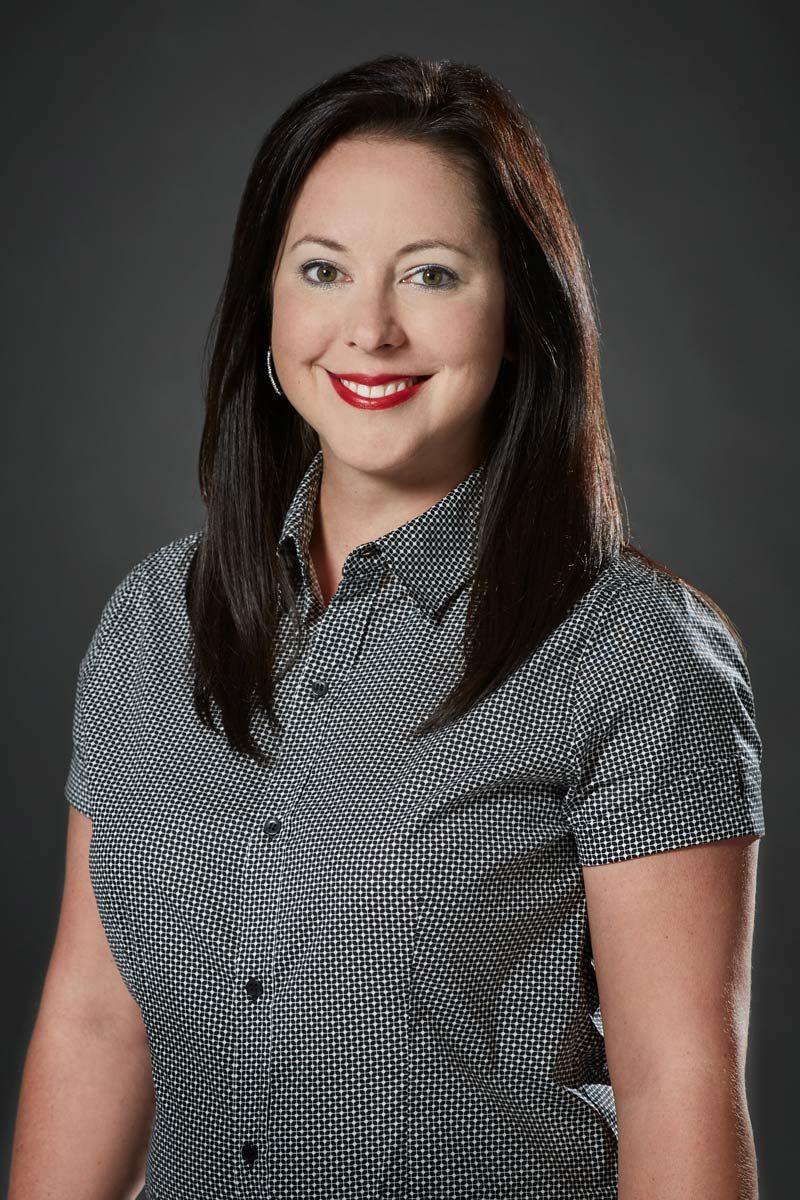 Christie joined the Kaplan Law Firm in 2017.  Christie brings with her over 18 years of experience working as a paralegal and legal assistant, handling matters such as complex litigation, medical malpractice, personal injury, and products liability.  Christie first fell in love with the legal profession while working for the County Attorney’s office.

Christie looks forward to building client relationships and working diligently to get justice for people that have been mistreated. 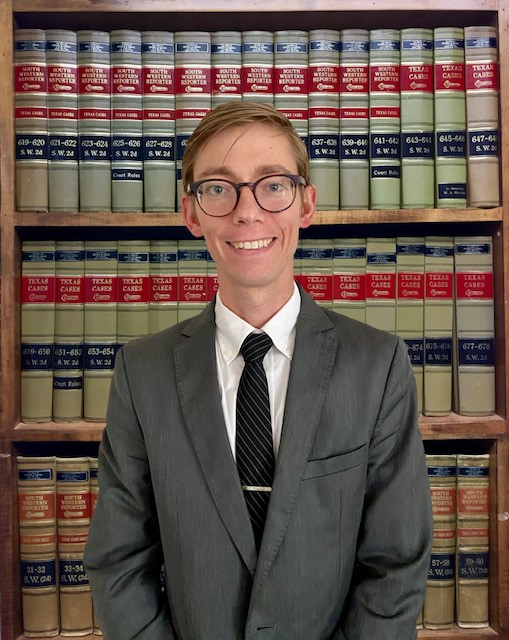 John joined Kaplan Law Firm in July of 2020. Born and raised in Austin, John brings more than 10 years of experience supporting clients as a legal assistant and trial preparation specialist. Before working for Kalpan Law Firm he clerked with Spivey & Grigg LLP and the Law Office of Craig Barker. You can expect John to be passionate about your rights and support you in securing the justice you deserve. 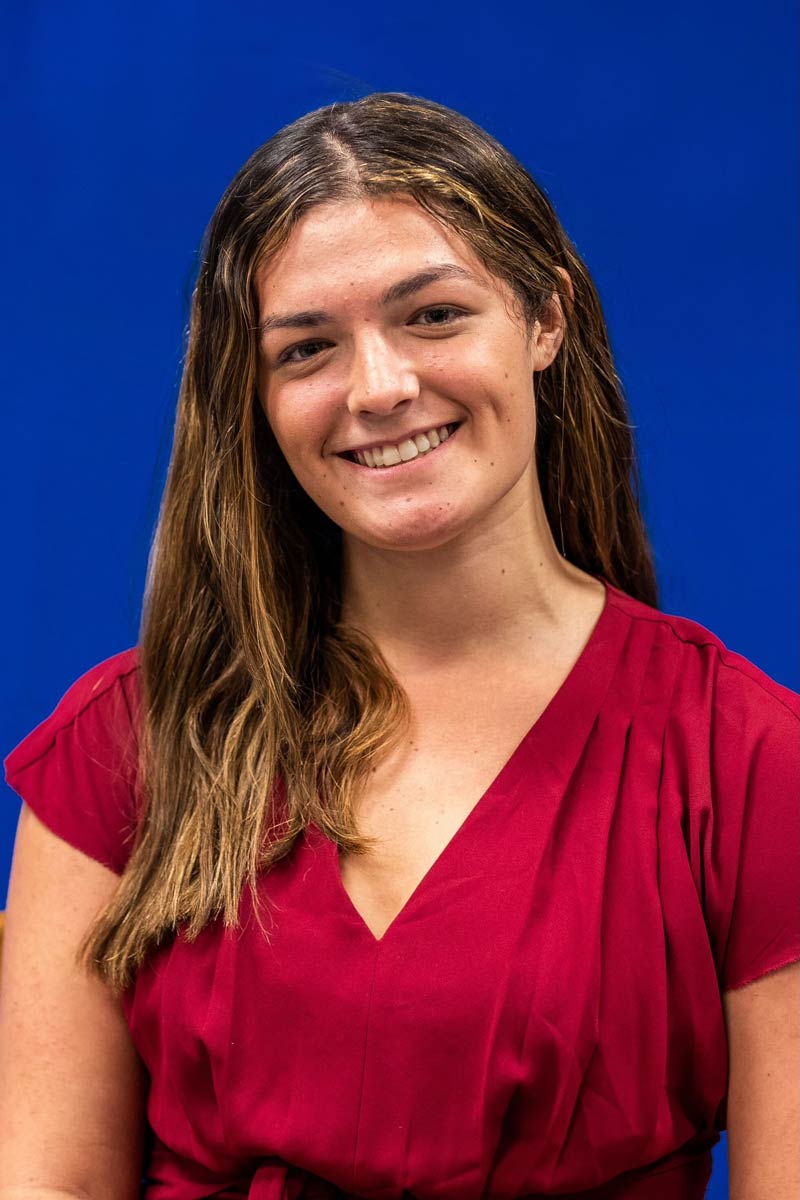 Julia joined Kaplan Law Firm in August of 2022 after graduating from the University of Texas at Austin. Born and raised in the DC area, Julia brings with her years of experience working in and around Austin, and in multiple law offices back home. Julia previously worked in roles at the Texas House of Representatives and the Austin Film Festival. Julia is passionate about aiding clients on their paths to justice. 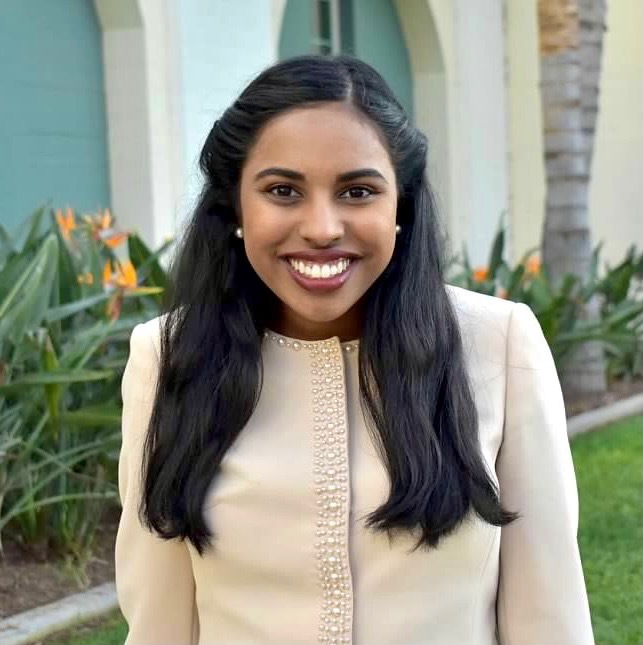 Meera graduated from the University of Texas in May of 2022 with degrees in Government and Sociology. She has worked with various community organizations in Austin, where she discovered her interest in pursuing social justice work. She is passionate about using the law to bring redress and support to those whose needs are often neglected in Texas. 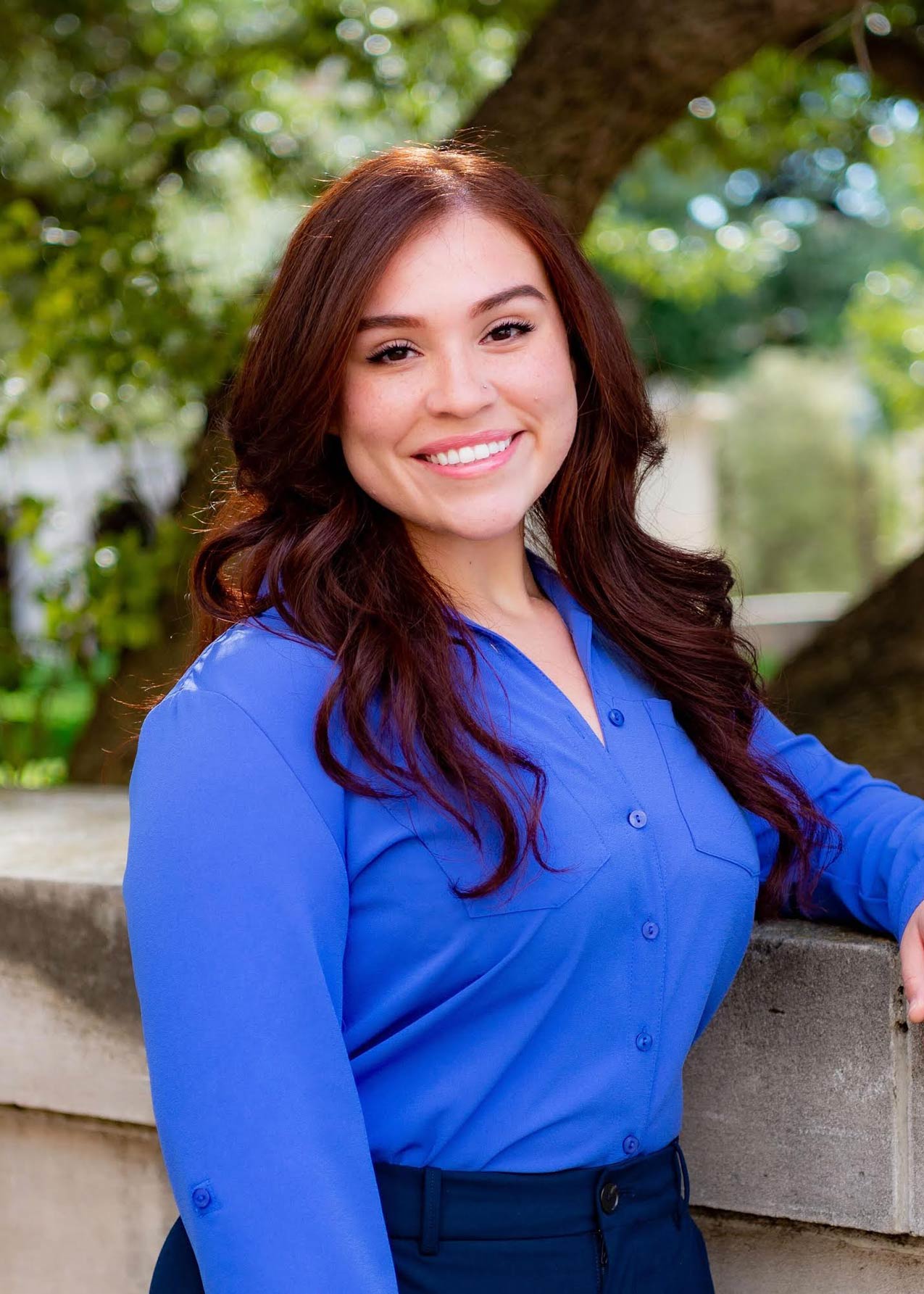 Esmeralda Barrera is a current first-generation college student at The University of Texas at Austin who is pursuing an English major with a Business minor. Esmeralda, who was born and raised in South Houston, was inspired to pursue a career in law through the experience she gained working for small law firms and courthouses back home. She is passionate about advocating and aiding vulnerable people in legal situations they may find themselves in. 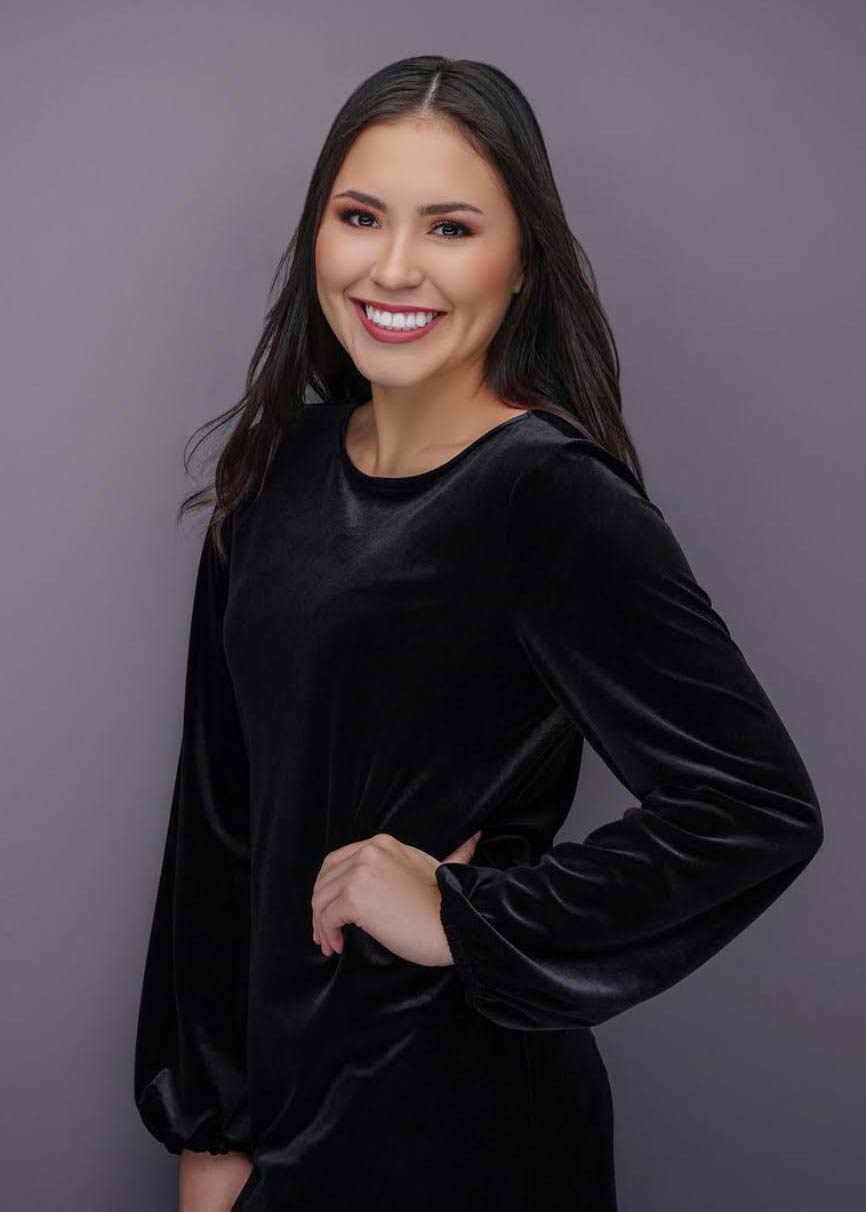 Kirsten Padilla joined Kaplan Law Firm as an intern in January of 2023. As an undergraduate student at The University of Texas at Austin, Kirsten will graduate in Spring 2024 with a degree in English, a minor in Philosophy of Law, and a certificate in Ethics and Leadership: Law, Politics, and Government. At UT Austin, Kirsten holds leadership positions in Minority Women Pursuing Law, where she serves as Director of Professional Development, and in Texas Darlins, where she serves as President.